Established in 1938, Duncan Taylor Scotch Whisky Limited is a specialist independent whisky merchant with one of the largest privately held collections of aged single malt and single grain Scotch whisky casks. Today, the company releases these prized spirits via an impressive range of award-winning product brands, all bottled at its headquarters in Huntly.

The family owned Scotch Whisky specialist was officially registered as Duncan Taylor & Co as a cask broker and trading company on the 27th of May 1938, at the business address of 20 Renfield Street, in Glasgow, Scotland. 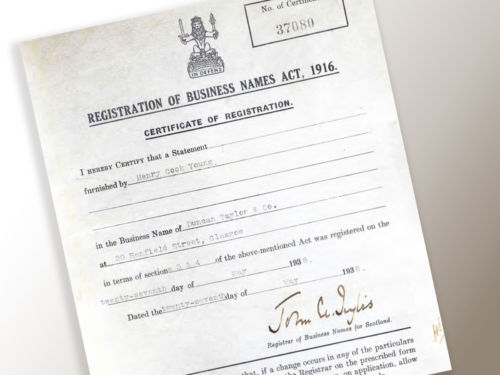 In the 1960s, the late Abe Rosenberg, a native New Yorker who had made his fortune importing J&B Scotch to America just after World War II, bought the Scottish-owned Duncan Taylor & Co and began storing casks that he purchased from premium distilleries.

Although blends were Rosenberg’s business, the premium single malts and single grains that went into those blends were his passion.

Throughout the years, Rosenberg amassed more than 4,500 casks into the Duncan Taylor portfolio, many of which remain within the company’s collection now. 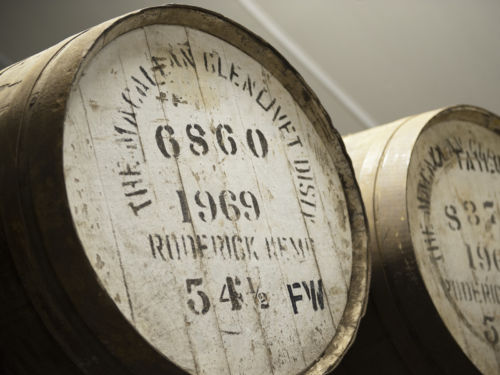 Under Euan’s ownership, the company has grown into a global enterprise, with international presence in more than 60 countries and decorated brands with prestigious awards from around the world. 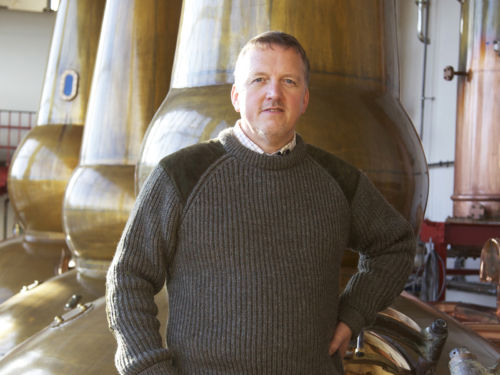 The Rise of Black Bull

With the company came the rights to Black Bull, an historic brand of premium blended Scotch that dates back to 1864. Pre-prohibition, Black Bull had once been one of the largest blended whiskies imported into the US, but was one of the victims of a dry America. Euan has re-energised the Black Bull brand with the release of new expresssions every year since 2009. 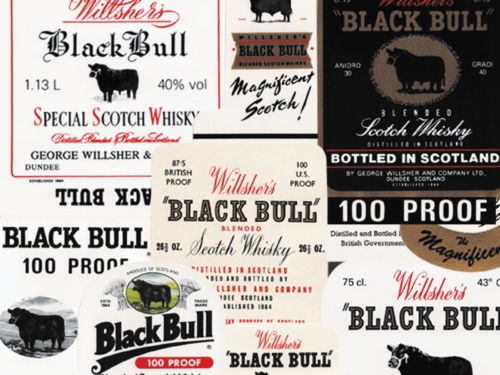 Today, the company sits on the periphery of Speyside, in the heart of scenic Huntly, Aberdeenshire. It continues to lay down premium casks from various distilleries around the world, brokers casks, artistically stores and matures casks, blends and bottles for the global scotch whisky market. 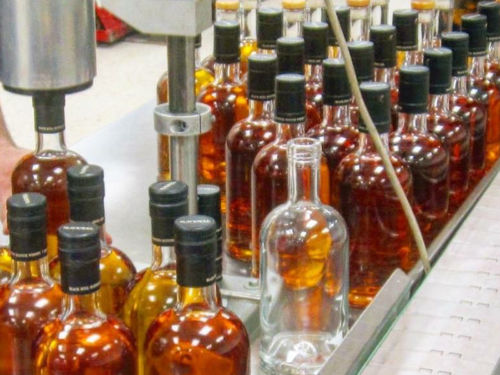 More than 80 years after the company was first registered, Duncan Taylor Scotch Whisky is recognized on the global stage as one of the most innovative and dynamic whisky companies and has continued to act as a reputable whisky merchant, blender, bottler and cask broker.

The multi award winning company has built a reputation for its ownership of one of the largest privately held collections of some of the world’s most sought after vintage and rare whiskies. 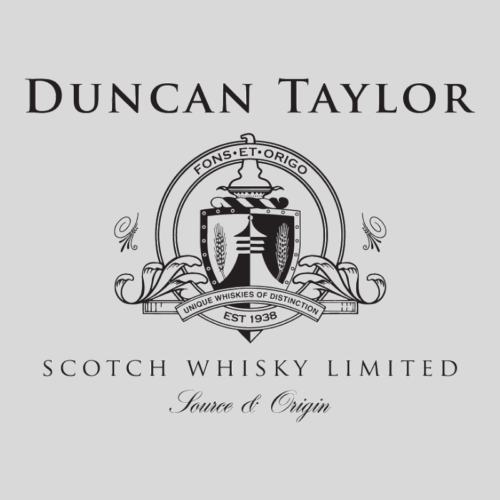