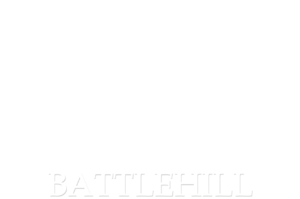 Scotland's history in a bottle

To commemorate one of the most important landmarks found in the town of Huntly, Duncan Taylor has released the Battlehill range of Scotland’s finest distilled spirit.

Duncan Taylor is located in Huntly, a small town in North East Scotland that is rich in heritage and steeped in history.

Battlehill holds a historical significance in the battle for the throne between Robert The Bruce and John Comyn, Earl of Buchan, who was one of the most powerful nobles in Scotland. The battle took place in December 1307 on a hill at Slioch in Huntly, now known as Battlehill.

Battlehill is one of many historical landmarks situated in and around Huntly that holds a particular significance in the history of Scotland.

The Battlehill Scotch Whisky range consists of the finest single malt and single grain whiskies aged up to 55 years old, distilled at some of Scotland’s most premium distilleries. 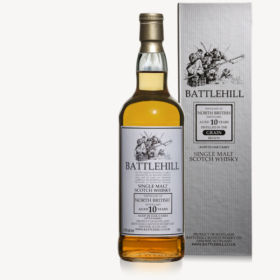