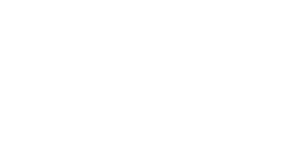 For upwards of 40 years the team at Duncan Taylor has experimented by maturing whiskies in smaller casks with great success.

Our research stemmed from the simple premise that there is more wood interaction with whisky over a shorter period of time in a small cask than in a large cask, therefore allowing a more rapid melding of wood, air and alcohol.

After a second maturation the octave casks have refined the whisky, enhancing its hue, taste, form and character. The flavour profile is gently expanded, a little more sophisticated with the commanding presence of a mature, well-balanced Scotch Whisky.

They have become ‘Octave Invigorated™.

The Octave Collection is extensive with something for all tastes, be it a single malt, a single grain or a blended malt whisky. Featured distilleries include Aultmore, Bhunnahabhain, Brackla, Caol Ila, Glenallachie, Glen Moray, Highland Park, Miltonduff and Tobermory.

The Octave Premium Range was launched in August 2019 showcasing years of maturation expertise. Octivation has added a new dimension to the flavour profiles of these exceptional whiskies from some of Scotland's most iconic distilleries, bringing out the best in each rare dram.

Dalmunach is one of Scotland's newest distilleries, located on the site of the former Imperial distillery in Carron 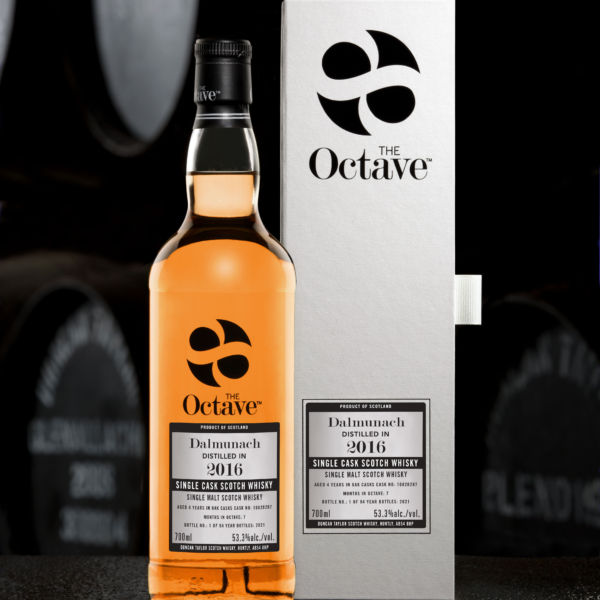 Our products have graced the tables of some of the most influential judging competitions in the world. Shown by the awards we've won over the years, we must be doing something right. We're proud of every one, including the following for The Octave: