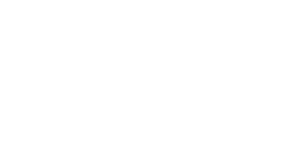 A must for whisky lovers everywhere

In 1941, the cargo ship SS Politician was en route from Liverpool to New Orleans when it ran aground and sank off the coast of the Scottish island of Eriskay.

The SS Politician had been carrying £3 million of Jamaican banknotes and 24,000 cases of premium strength blended Scotch Whisky. Desperate for a dram during the drought of the second world war, the local islanders wasted no time in salvaging as much of the amber nectar from the wreckage as they could.

Over the following weeks, local police and customs officers began scouring the island for traces of the estimated 2,000 cases that had been retrieved from the ship. Under hot pursuit, the islanders were forced to find increasingly elaborate hiding places for the ‘liberated’ bottles.

Despite searching many crofts, the whisky proved far too well hidden and very little was ever recovered. In 1947, Compton Mackenzie immortalised the events in his highly successful book, Whisky Galore. Two years later, the well known film of the same name was released, taking the story to a worldwide audience.

To celebrate this legendary tale we have created Whisky Galore using a 7 year old single malt from a prestigious Speyside distillery. 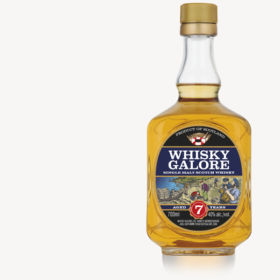 Nose: Fresh and fruity, lots of apple and pear notes, praline and milk chocolate with a hint of orange zest.

Taste: Mandarins, dark chocolate coated oranges and almonds towards the finish. Smooth and vibrant with a lovely fruit burst, creamy and soft.